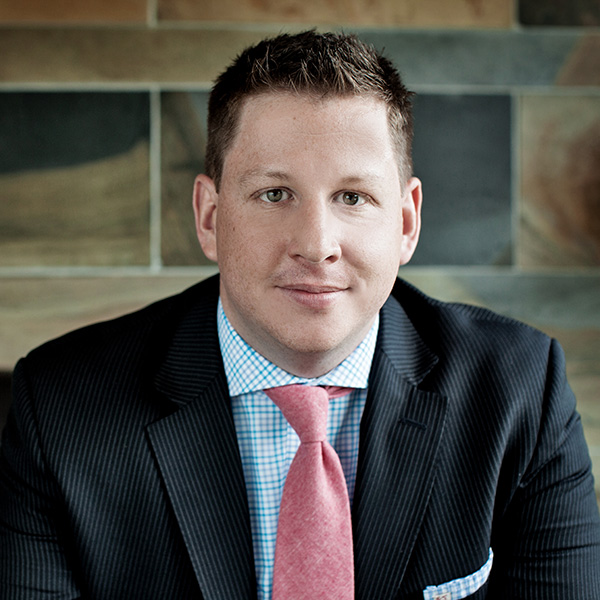 The cases of Skunk v. Ketash, released on March 22, 2016, and Fosker v. Thorpe, released in 2004, are an interesting example of two judges finding their way to opposite conclusions on similar facts.  In both cases, the plaintiff was injured in an accident which occurred during an alleged theft of the plaintiff’s own insured vehicle.[1]  In both cases, liability coverage was unavailable to the alleged thief.  In both cases, the insurer of the vehicle argued that uninsured motorist protection was not available to the plaintiff because the stolen vehicle was insured, not uninsured.  Interestingly, as indicated, the outcome of the two cases was different.

The facts in Fosker were that the plaintiff had driven over to her daughter’s house and parked her car in front of the residence.  When she was leaving, she found that the car was in the process of being stolen and the thief ran the plaintiff down with her vehicle.

“Uninsured automobile,” means an automobile with respect to which neither the owner nor driver has applicable and collectable bodily injury liability and property damage liability insurance for its ownership, use or operation, but it does not include an automobile owned by or registered in the name of the insured or his or her spouse.  [Emphasis added by Justice Newton]

The definition of uninsured automobile found in s. 5.1.2 of OAP 1 and s. 1.11 of the OPCF 44R Family Protection Endorsement, though not identical, are functionally the same as the definition in the Insurance Act.

In Fosker, Justice Quinn found that the definition of uninsured automobile was clear and unambiguous.  The vehicle did not fit within the definition.  According to principles of statutory interpretation, clear and unequivocal language must be enforced no matter how harsh or absurd the result.  Thus coverage was properly denied because the vehicle was owned by the plaintiff and therefore did not come within the definition of uninsured automobile as found in the Insurance Act, s. 5.1.2 of OAP no. 1 and s. 1.11 of the OPCF 44R.

In his reasons, Justice Quinn noted:

I should add, counsel did not suggest that I approach the interpretation of the Policy differently from s. 265(2) of the Insurance Act.  The motion was argued as a case of statutory interpretation, not contractual interpretation.

Justice Newton would seize upon this paragraph when he reached to the opposite result in Skunk.  Justice Newton found that the definition of uninsured automobile was not clear and unambiguous but rather worded poorly.  In his view, the purpose of the clause was to prevent claims by insureds arising from the use of uninsured vehicles belonging to the insured or their spouse. He said:

It seems obvious that the mischief that the legislature intended to prevent was claims made by insureds arising from the use of their or their spouse’s uninsured automobiles.  Coverage should not be granted when the insured deliberately chooses not to insure all of the automobiles that they own.

It seems likely that Justice Quinn would not disagree with this.  But then Justice Newton went on to say:

Given that the purpose of the uninsured motorist scheme is to provide a “safety net for victims injured by the actions of uninsured motorists” and to “internalize costs to the activity”, the legislature could not have intended to exclude people like Ms. Fosker from coverage when her properly insured vehicle became uninsured through the illegal act of a stranger.

Despite their different interpretations of whether the language was clear and unambiguous, Justice Newton deferred to Justice Quinn’s decision in regards to the statutory interpretation of the uninsured motorist coverage provisions in the Insurance Act. However, seizing on the paragraph cited above, Justice Newton was able to distinguish the OPCF 44R Family Protection Endorsement using principles of contractual interpretation which he expressly noted where not before Justice Quinn.  The OPCF 44R Family Protection Endorsement is a contractual provision for optional coverage where by paying a higher premium the insured protects themselves from the risks of being injured by an inadequately insured motorist.

Having concluded that the definition of an “uninsured automobile” was ambiguous, it was open to Justice Newton to find that a vehicle owned by the insured or their spouse, if insured, can become an “uninsured automobile” when taken without consent.  Thus, if Ms. Ketash was determined to have taken the vehicle without consent she would come within the definition of inadequately insured motorist, and coverage under the OPCF 44R Family Protection Endorsement may be available.  The insurer’s summary judgment motion was dismissed.

An appeal in Skunk v. Ketash was argued at the Court of Appeal on September 12, 2016 and the court reserved.

[1]                More accurately, in Skunk v. Ketash the vehicle was owned by the plaintiff’s spouse.  However, the impact of the definition of “uninsured automobile” is the same whether it is owned by the named insured or a spouse.