Relief From Forfeiture Under the Courts of Justice Act in Auto Insurance Cases: A Review of Kozel v. The Personal Insurance Company 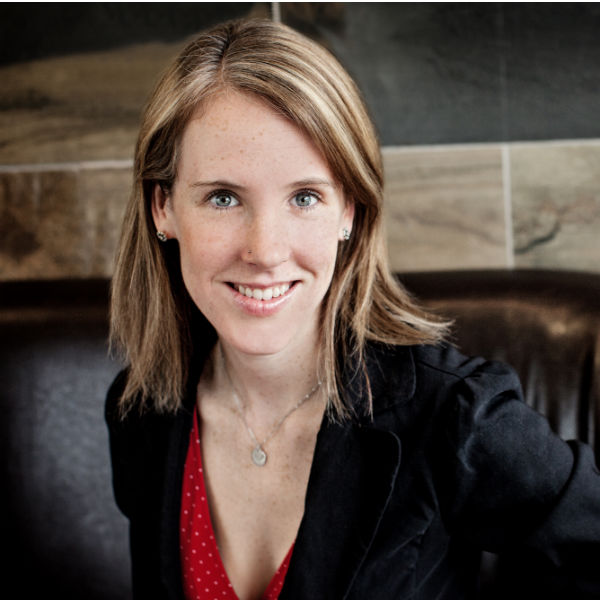 The Ontario Court of Appeal’s decision in Kozel v. The Personal Insurance Company, 2014 ONCA 130 has expanded the availability of relief from forfeiture under section 98 of the Courts of Justice Act. The court’s decision confirms that relief from forfeiture under this section is available for violations of statutory condition 4(1) of Ontario’s standard automobile insurance policy (OAP1), even where section 129 of the Insurance Act does not apply. Kozel has altered the landscape for statutory condition 4(1) denials. The Court of Appeal held that driving with an expired licence is not non-compliance with a condition precedent in an insurance contract, but imperfect compliance. Kozel expands access to relief from forfeiture, concluding that only in rare cases will a finding of non-compliance be made. In most cases, the breach will be deemed imperfect compliance, and relief from forfeiture may be available.

Ms. Kozel was involved in a motor vehicle accident in Florida in February 2012, where a motorcyclist was severely injured. She had been driving with an expired Ontario driver’s licence. She’d received notification from the Ministry of Transportation in August 2011 advising her that her licence needed to be renewed. Ms. Kozel was named as a defendant in a tort action in Florida, and her insurer advised her she had breached statutory condition 4(1) and that it may deny coverage. Statutory condition 4(1) states: The insured shall not drive or operate or permit any other person to drive or operate the automobile unless the insured or other person is authorized by law to drive or operate it. Clearly, if your licence is expired, you are “not authorized to drive.”  If you do drive with an expired licence, it is a violation of this condition of the policy.  However, from the case law it is clear that there is a “knowledge” component in this condition.  You must have at least some basis to know that you are not authorized to drive. Ms. Kozel had had a driver’s licence for 60 years and had always renewed it on time. The applications judge held that a due diligence defence was available to Ms. Kozel. This was despite the fact that Ms. Kozel admitted she did not open the envelope, which contained the renewal notice for weeks, and that she did not show the “perfect diligence of the ideal citizen.” Ms. Kozel did not realize the envelope contained both her plate renewal and her driver’s licence renewal. The applications judge held that Ms. Kozel had acted with due diligence and she was, therefore, not in breach of statutory condition 4(1). The applications judge held relief from forfeiture was not available under the Insurance Act, and also that Ms. Kozel could not obtain relief from forfeiture under the Courts of Justice Act, as statutory condition 4(1) was a fundamental term or condition precedent of the policy.

The finding that Ms. Kozel was owed a defence and indemnity was upheld on appeal, but on different reasoning. On appeal, the court agreed with the insurer’s appeal in relation to the due diligence defence, holding: At best, the respondent’s evidence in this case demonstrates that she took all reasonable care in connection with her vehicle plate renewal. It does not show that she acted with reasonable care or operated under a reasonable misapprehension of the relevant facts in connection with her driver’s license.[1] Her actions in failing to read the contents of the envelope could not be characterized as due diligence. The Court of Appeal then needed to determine whether relief from forfeiture was available. It was conceded that relief from forfeiture under s. 129 of the Insurance Act was not available. That section deals with policy violations in respect of the proof of loss. The question then, was whether relief from forfeiture was available under s. 98 of the Courts of Justice Act. That section broadly states: A court may grant relief against penalties and forfeitures, on such terms as to compensation or otherwise as are considered just. The Court of Appeal noted that the courts have held that this section: has no application to instances of non-compliance with a condition precedent. … [R]elief cannot be granted under the powers conferred by s. 98 for a breach of a fundamental term or condition precedent of a contract [emphasis in original].[2] To the applications judge, being “authorized to drive” seemed to be a condition precedent to coverage. On a plain reading of prior case law, it seemed to the applications judge that relief from forfeiture was not available. However, the Court of Appeal held that: the focus is on whether the breach of the term is serious or substantial. Where the term is incidental, its breach is deemed to be imperfect compliance; where the provision is fundamental or integral, its breach is cast as non-compliance with a condition precedent [emphasis added].[3] The court went on to state that its holding in this case: does not upset the balance in the existing relief against forfeiture jurisprudence, because an insured must still make three showings – that his or her conduct was reasonable, that the breach was not grave, and that there is a disparity between the value of the property forfeited and the damage caused by the breach – in order to prevail.[4] Being “authorized to drive” was held to be a condition but not a condition precedent. It was held the breach had no impact on Ms. Kozel’s ability to drive safely. The court also noted: Consider that, up until the respondent’s birthday on October 7, 2011, her driver’s license was valid, and as soon as she discovered that her license had expired she sought to renew it and had no difficulty doing so. Moreover, the respondent always paid her premiums in a timely manner and acted in good faith on all occasions.[5] Also, the breach had no impact on the insurer’s contractual rights. The court found the disparity to be “enormous.” Ms. Kozel had paid her premiums and she was no less capable of driving as a result of the expiration of her licence. She stood to lose $1,000,000 in insurance coverage, “while the breach of statutory condition 4(1) caused no prejudice to the insurance company.” The court held that to allow the appeal would result in a windfall to the insurer at the expense of an individual who acted in good faith and who caused no prejudice to the insurer.[6]

Kozel holds that breaches of statutory condition 4(1) do not necessarily mean there was non-compliance with a condition precedent. The immediate effect of Kozel is that relief from forfeiture may be available in many more cases, though each case, of course, will need to be considered on its own facts. In the past, there have been some potentially drastic consequences to insureds for minor breaches and Kozel stands to change this going forward. The court specifically noted the outcome may have been different if the “violation of statutory condition 4(1) been more substantial – for example, if she had been drinking heavily prior to driving – she may have been barred from obtaining relief from forfeiture.” Clearly there will be some degree of uncertainty while the law develops as a result of Kozel with courts assessing whether given fact scenarios and policy breaches are “serious or substantial”.