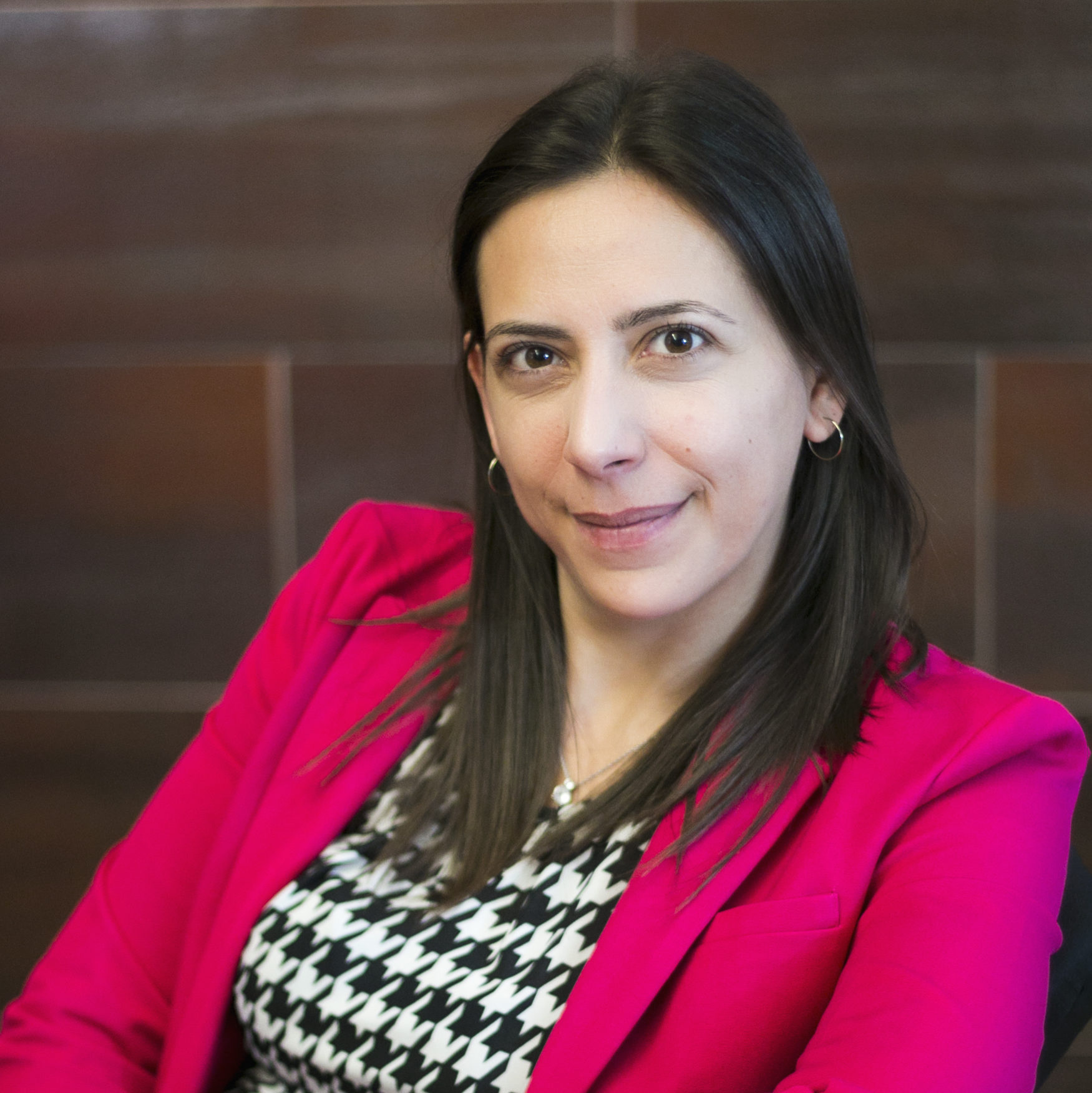 2020 may be the most defining year for the digital practice of law since the advent of the internet. The onset of the COVID-19 pandemic has seen the Canadian justice system transition to a great extent to a virtual platform. This only serves to highlight the forms of virtual media which can be used in litigation.

Lawyers know how important social media can be to a matter. What a plaintiff posts on social media, as well as what a defendant posts, can be crucial to a case.

“Social” Media: It is meant to be shared (the Courts have said so)

Rule 30 of the Rules of Civil Procedure governs the discovery of documents and defines a document as including “a sound recording, videotape, film, photograph… and information in electronic form”.

Rule 30 also posits that “every document which is relevant to any matter in issue in an action that is or has been in the possession, control or power of a party to the action must be disclosed whether or not privilege is claimed”. The threshold for “relevance” is low in the discovery stage. The test has long been whether there is “a semblance of relevance” (1). Although this standard was changed to a standard of “relevance”, the courts have endorsed the view that there is not much difference between these standards (2). They have continued to frame this issue as a “semblance of relevance” (3). The threshold for relevance remains low.

That Facebook photographs fall within the definition of documents is hardly a new concept in Canadian jurisprudence. For example, in Murphy v. Perger (4) at issue was the production of certain photographs which were posted to the plaintiff’s private fan page. In holding that the photographs were producible, Justice Rady commented: “the photographs are, of course, documents […] to the extent that they relate to any matter in issue, their existence must be disclosed”.

Similarly, in Schuster v. Royal & Sun Alliance Insurance Co. of Canada (5), Justice Price held that Rule 30 obliges a plaintiff to list in his or her affidavit of documents all relevant documents from Facebook. This decision makes Facebook (and presumably other social networking sites) photographs de facto producible. When information is sought, the analysis thus begins by examining whether the party seeking documents has met their onus of demonstrating that the party from whom they are seeking the documents “has relevant materials on [her] website” (6).

In examining this issue, Justice Arell held in McDonnell v. Levie (7 & 8): “where the plaintiff puts her social enjoyment of life in issue and alleges various activities that she is unable to do then photographs of her social life and activities, before and after the alleged trauma, which she concedes are on her Facebook account, are producible as having some semblance of relevance and should be part of her Affidavit of Documents.”

While there is some authority for the proposition that the production of documents should not be compelled for the sole purpose of testing credibility, in Murphy the court held that: it is possible that the documents sought might be used to impeach the plaintiff’s credibility regarding the impact of the accident on her life […] However, it cannot be said that this is the sole purpose. The photographs might also be useful as a means to assess the value of Ms. Murphy’s claim for damages.

Recently, in Papamichalopoulos v. Greenwood (9) Master Abrams found that where the social media photographs depicted a physically strong and active plaintiff, they were relevant and opened up lines of inquiry. The Master went on to state: “Given the nature of the plaintiff’s allegations (the severity of the injuries he says he suffered and their alleged permanence) and the depictions set out in the photos found (depictions which, on their face, appear to be at odds with the plaintiff’s allegations), photographs of the plaintiff, both before and after the trauma that he alleges having suffered, are relevant”.

Over ten years ago, Justice Brown in Leduc held: “that a person’s Facebook profile may contain documents relevant to the issues in an action is beyond controversy. Photographs of parties posted to their Facebook profiles have been admitted as evidence relevant to demonstrating a party’s ability to engage in sports and other recreational activities where the plaintiff has put his enjoyment of life or ability to work in issue.”

In fact, there is authority for the proposition that very nature of Facebook as a social networking tool should be sufficient to infer that there are relevant materials contained on a user’s profile. For example, it was said in Murphy that “it seems reasonable to conclude that there are likely to be relevant photographs on the site for two reasons. First, www.facebook.com is a social networking site where I understand a very large number of photographs are deposited by its audience. Second, given that the public site includes photographs, it seems reasonable to conclude that the private site would as well (10).”

Any social media user understands that there are different levels of privacy in various social media platforms. Facebook has private and public profiles whereas Instagram has ‘onlyfans.’ Be that as it may, the Court in Leduc held: “A party who maintains a private, or limited access, Facebook profile stands in no different position than one who sets up a publicly available profile. Both are obliged to identify and produce any postings that relate to any matter in issue in an action.” (11)

Indeed, there is a clear line of jurisprudence in which it was held that there is no reasonable expectation of privacy in respect of Facebook profiles, whether they be public or private. For example, in McDonnell, Justice Arrell held: “the plaintiff has put her social life in issue as well as her ability to do certain activities being negatively affected by her injuries from the accident. These issues because of this lawsuit are therefore now part of the public domain. She has also posted photographs of herself, both before and after the accident, on her Facebook account to others – how many is not known and is not really relevant since it was clearly more than one. Under these circumstances the privacy argument has little weight.” (12)

In overturning the lower court’s decision in Leduc, Justice Brown held: “To permit a party claiming very substantial damages for loss of enjoyment of life to hide behind self-set privacy controls on a website, the primary purpose of which is to enable people to share information about how they lead their social lives, risks depriving the opposite party of access to materials that may be relevant to ensuring a fair trial.” (13)

The advent of social media has created a world wildly different than the world in which the majority of lawyers grew up. If the previous generation told a lie we may have been confronted with it in the moment of revelation, chastised and perhaps even punished for it. But that lie may have been forgotten. In fact, that lie may have never even come to light.

The world in which we are living preserves lies. It preserves every action that we decide to share, and even some that we don’t. This post is a cautionary tale that every lawyer already knows. Things that you post online are immediately out of your control from the moment you click the “share” key. This is something that litigants, and more widely, everyone, should already be aware of, but that some people forget.

(8) Note to reader – although some of the case law cited in this post pre-dates the 2016 Rule 30 rule change, McDonnell and Murphy have both been cited with approval post 2016 and the remainder of the pre-2016 cases have not been distinguished or not followed on this point.